Our Year 11 boys' football team were in action, on Wednesday 23rd September, with an away trip to play Montgomery High School at Poolfoot farm, which is the training ground for Fleetwood Town!

The students were unlucky to lose due to heavy winds which impacted both sides, but Montgomery made the most of it to win the game 4-1. The team went 1-0 down just before half time but made a game of it in the second half to make it 2-1 with a great free kick from Marcus Whiteley, which went into the top right corner!

The students were magnificent throughout, playing some great football, which on any other day would have made it a completely different game. 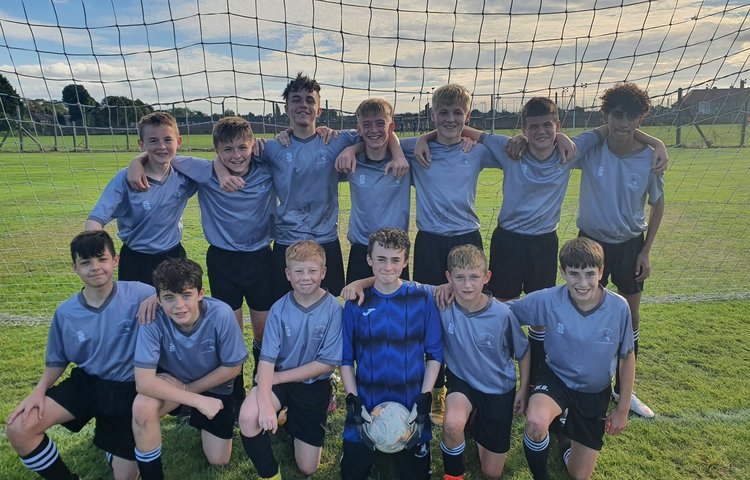 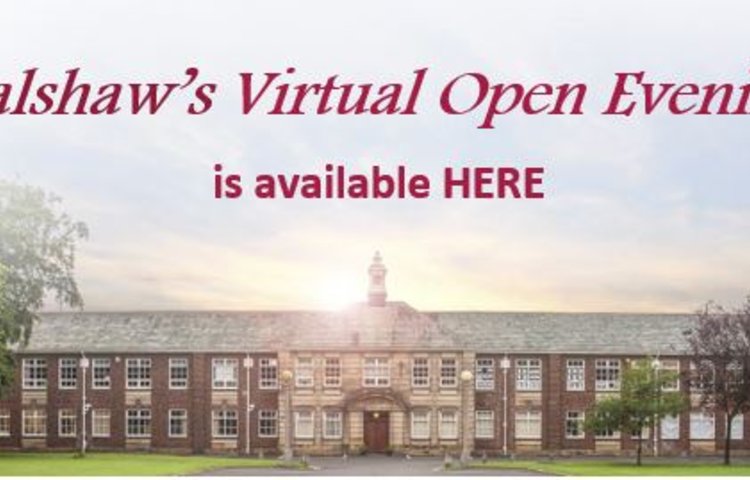