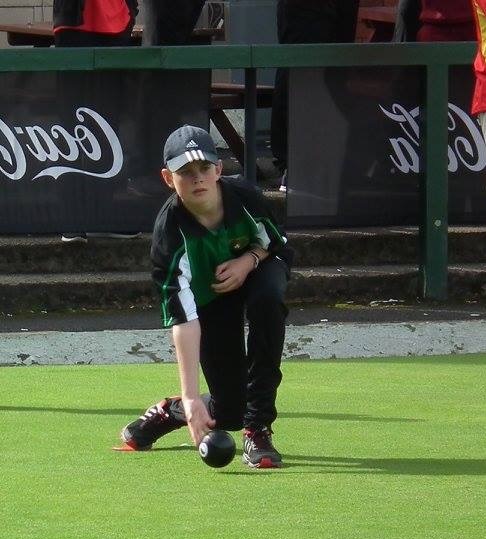 Jason Harris, in Year 9, is a member of North Lancashire & Fylde Junior County Crown Green Bowling team and he also plays for the Fox Lane club in Leyland for their ‘A’ team in both the Chorley & District Senior and Junior leagues.

Last year was Jason’s first competitive year bowling and playing for a team. He was runner-up in the Chorley & District Junior League Merit, losing only one league game all season.

Last August, Jason also competed in the Junior Waterloo at Blackpool and he did tremendously well on his first to the event by getting to the quarter – finals and losing to the eventual winner. There were a total of 64 juniors in the competition, who came from a far as Cheshire, Cumbria, Isle of Man, Greater Manchester, Midlands and Yorkshire.

Thank you to Mr Harris for this article and the photographs.

We look forward to hearing more about Jason's Crown Green Bowling experiences in the near future.