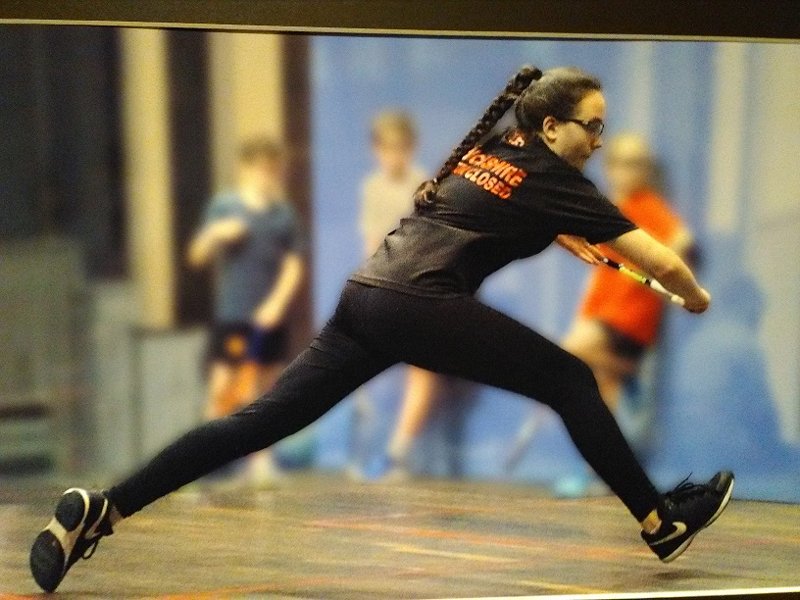 Year 9 student Rachael Procter recently represented Lancashire Girls under 15 Squash Team in the Inter County Championships. These Championships are for the very best juniors in each County and consist of 3 group stages. The Lancashire Team consists of players from both Greater Manchester and Lancashire and our home matches are played in the National Squash Centre adjacent to the Manchester City football ground.

Lancashire progressed through the initial round to the Trophy semi-finals, these were hosted by Lincolnshire, and held in Cleethorpes against Lincolnshire and Warwickshire.

Lancashire triumphed with all 5 players winning all their matches against both opposing Counties.

The trophy finals were held in Warwick over the weekend of 14th and 15th January, and for us this was a family trip out to support Rachael and the rest of the team. The other County finalists were;

Sussex, Essex and Warwickshire (who progressed from the semis as best runner up).

The matches were much closer this time and Lancashire managed to beat both Essex (5-0) and Warwickshire (3-2). The very first match we played was against Sussex and little did we know at the time that this was going to be the decider, in a very close fought team match, Sussex came out on top by 3 game to 2.

In the end Rachael was very pleased to win a silver medal for runner up and is hoping for gold next time.

Well done Rachael on your achievements and thank you to Mr Procter for this article.

Here is a photograph of Rachael in action on the squash court: