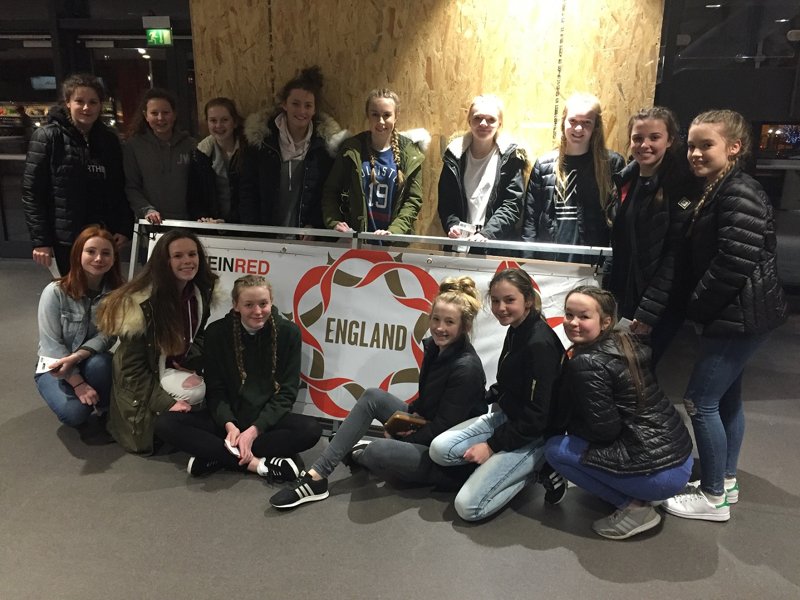 On Thursday 2nd February, Mrs Lupton and Mrs Coburn took 15 of our Year 10 and 11 students to watch an International netball match between England Roses and New Zealand Silver Ferns at the Echo Arena in Liverpool.

The match was being played as part of the Quad Series between England, Australia, South Africa and New Zealand. The match was also televised on Sky Sports.

England unfortunately lost the match 61-37. You can read the match analysis here: http://www.bbc.co.uk/sport/netball/38850257

Well done to all of the girls who conducted themselves brilliantly on the trip - despite the score, we had a great night!