Cameron is Goalkeeper for the Lancashire U18 Squad 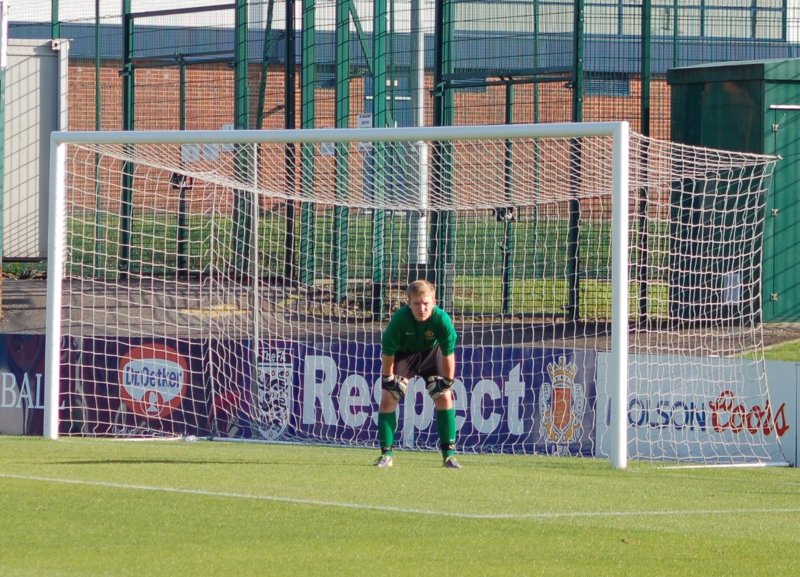 This summer Cameron, in Year 11, attended trials for the Lancashire U18 squad and was successful in achieving a place as goalkeeper. A significant achievement I am sure you will agree given that the remainder of the squad are college students of 16 and 17.

Their victory means that Lancashire are now through to the next round, where they play Cornwall FA. The match is away on 10th December, with the team travelling down by coach on Friday 9th and staying overnight.

Since Cameron has been playing for Lancashire, they have successfully won against Manchester FA, Cumbria FA, Cheshire FA and the Isle of Man. They next play Liverpool FA and if successful the squad would be playing away to Cornwall FA. I'm sure that Balshaw’s is as proud of Cameron in this achievement as his family is and would wish him well in his next matches.

Thank you to Mrs Allison for the report about Cameron.