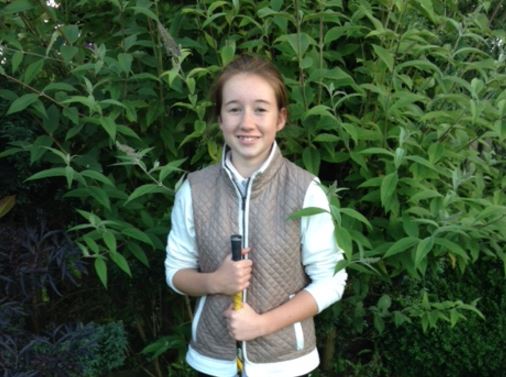 Sophie Wood is a superstar golfer. She has been playing for five years and is still only 13 years old!!

Sophie plays for the Lancashire Ladies County Golf Association and on Monday 20th June Sophie played at Childwell golf course in Gateacre in Liverpool. Sophie won the best net score and she won the Elsie Corlett salver. What a fabulous achievement Sophie.

In the list below you will see all of Sophie’s other amazing achievements going back to 2013:

In June this year Sophie was second in the Lancashire School Golf Championships at Wilpshire Golf Club near Blackburn and you can read more that here.

We look forward to hearing more about Sophie’s golfing success in the future.

You can see more information about the Lancashire Ladies County Golf Association on their website.