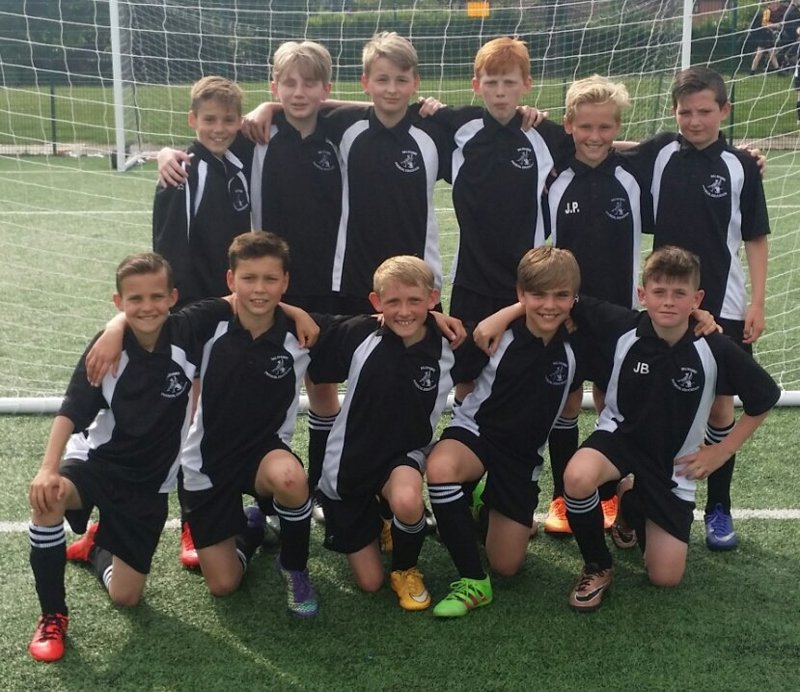 A huge well done to the year 7 football team who have won the South Ribble League.

They have played fixtures throughout the year for the league as well as numerous other cup games.

The boys were narrowly beaten in the Chorley Hospital Cup Final but they have recovered from that and it is great they have ended the season as League Champions in their first year at secondary school.

A great effort and a talented team coming together!

Well done to everyone